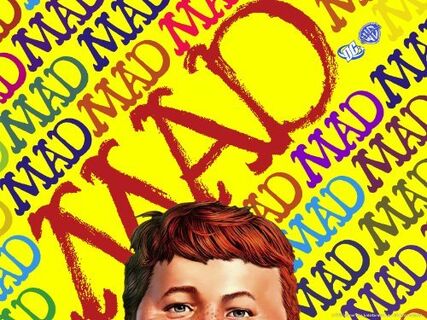 Hello and welcome to the MAD Cartoon Network Wiki, the ultimate source for the Cartoon Network series MAD and MAD Magazine. This was created on October 2, 2010. So far, there are 3,004 articles, and we need all the help…