What's on your mind?

Could somebody help me figure out how to format the "Forms" section of a page for one of my Riders? Trying to figure out how to do multiple tiers for my main character (one for his Rider forms and one for his form as a Grimm, the monsters of my season) while also doing multiple tiers within the Rider forms section to show his different forms as a Rider and I'm tearing my hair out trying to figure it out. Usually when I don't understand how something works in terms of coding on a wiki I just hit edit on other ppl's pages to parse through their code and see how they got it to look the way it does, but I can't seem to figure out what I'm doing wrong.

If someone with alot of experience with this could reach out to me and help me out, that'd be very appreciated. Thanks!

so I announced this recently at the Discord server, but I'll be doing MAJOR revisions on the episodes of Hero's Justice: Kamen Rider Varia, starting Ep 20 onward. No date on when the rewrites will happen as I'm currently taking a hiatus, but rest assured, will try to reorganize the story once I'm back. Cheers!

Would they find some release dates from rumors 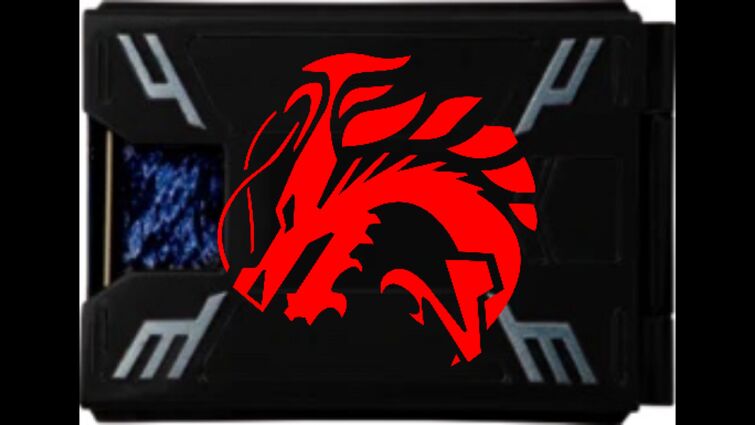 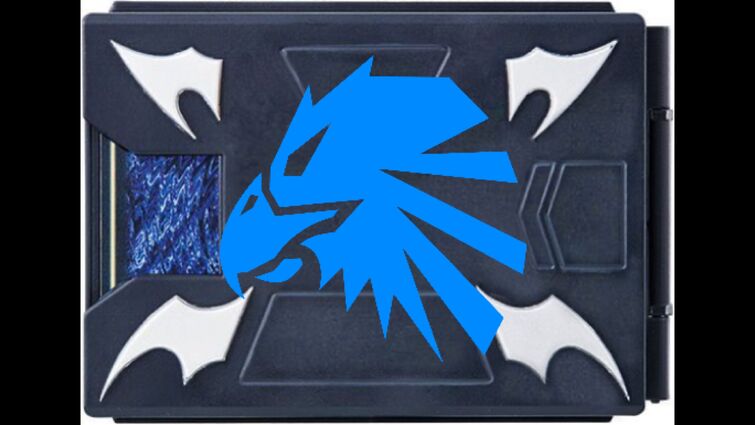 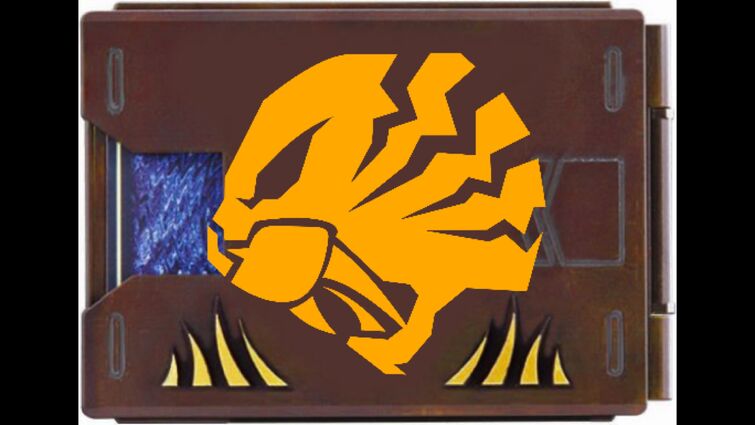 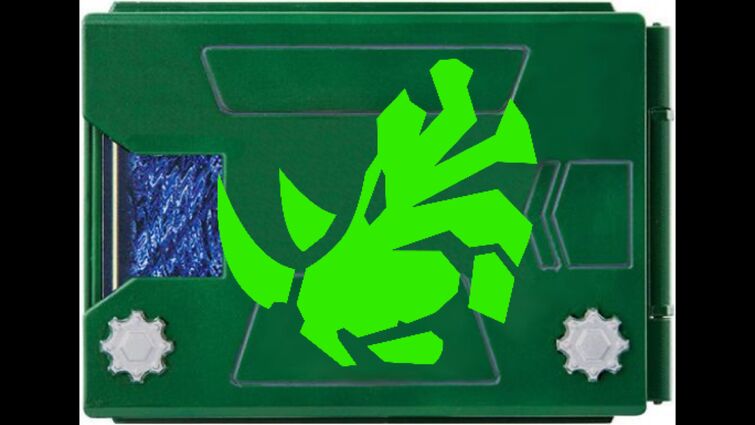 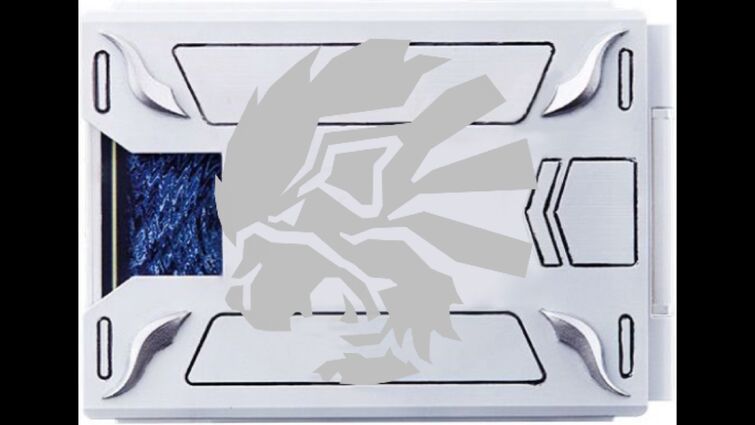 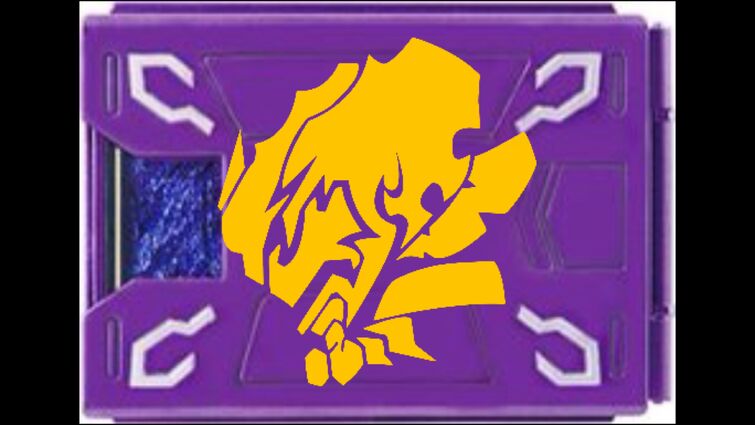 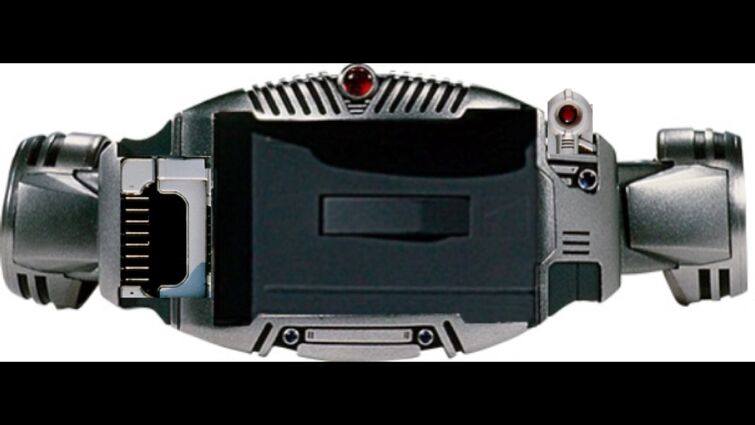 @Zeronizer Whoever uses this driver with the Dragon, Eagle, Rhino, Tiger, and Mastiff Decks to assemble there legendary rider armors and pulls the lever to become kamen rider dragon sazer, eagle Sazer tiger rhino sazer and mastiff sazer. The person helds out the advent deck in there hand in the mirror the belt comes on there waists they do a transformation pose Then the person says “Henshin!” Then insert the deck into the driver it starts a standby sound for 10 seconds until someone pulls the lever on the driver The transformation announcement is “BUILD UP!, Change (Rider Name)”. When the transformation announcement is activated the armor comes on them with a burst of glowing energy then the armor comes on in a vision of astral dragon eagle tiger rhino and mastiff the armor comes on in a pixel mirror once the transformation is complete the rider armor is formed. 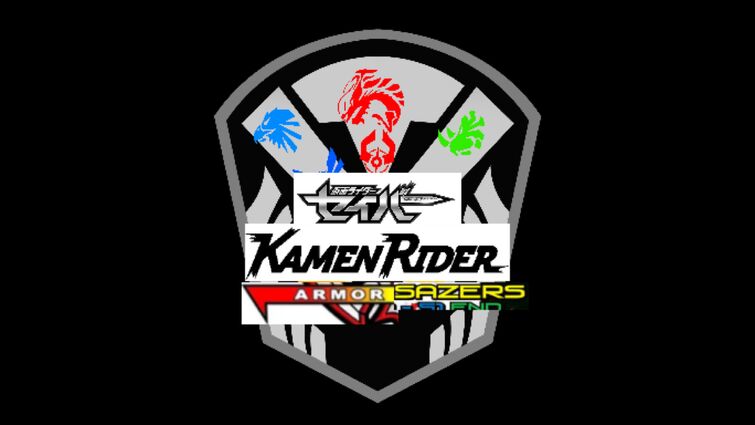 I have decided that Kamen Rider Armor Sazers (because of my poll) the name of the first rider is Dragon Sazer and the secondary rider is Kamen Rider Eagle Sazer the theme is crystals MP3 Video Games Camera cards zodiac symbols codes and Magic.

I has decided that the first rider is Kamen rider vega, (because of the poll, and I heard that there’s another fan fic within that name, I’m not plagiarizing anyone, I promise, it’s probably just some coincidence) the name of the second rider is nebula (again, poll) so here’s some information on them, vega is ryuusei hoshi, the main character, and nebula is kaori sora. The monsters are bio mechanical space monsters called star borgs, beings that are fusions of animals and alien machines, ours game there powers from a man from another world named senrin, kind of like the riders from Kamen rider dragon knight, the gimmick of this series is the star gears, I’m not sure what they should be, I was thinking of something like the rider passes, but more card-like. Here’s what vega and nebula look like, vega head design is similar to the Kamen Rider v9 concept except without the mouth, so his eyes look like blue dragon fly eyes, his body design has elements of Kamen Rider ZX’s unused design, Kamen Rider black RX’s design, with the colorful elements of Kamen Rider Kuuga’s unused designs. Kamen Rider nebula’s head design is based on the unused dragon rider design, another unused design from Kuuga, but the antenna are more moth like, her body is (like vega’s) taken from the colorful elements of the unused Kuuga designs. The main villains are shadow star council, there homages to some showa Kamen Rider villains (that might change) and I’m working on the third rider, his name is hayato matsunaga. The theme of this series is space. 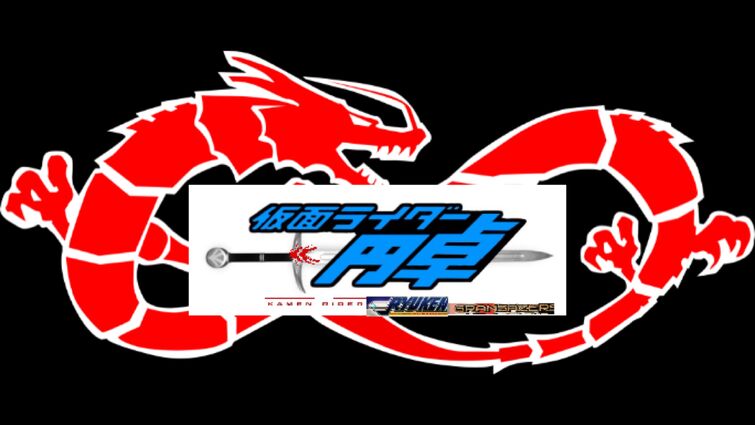